‘To provide a safe and accepting environment for females to learn and develop their skills at all levels of Australian Rules Football, whilst promoting respect, camaraderie, good sportsmanship, health, fitness and enjoyment.’

Diamond Creek Women’s Football Club is Australia’s largest women’s football club with players from Under 10’s to State level Seniors. Established in 2002, the Creekers have grown over the years and Diamond Creek Women’s is now ‘the place to be’ for northern Melbourne female footballers.

Being a female only Club, we passionately believe in female participation in team sports and provide an environment where players of all ages and abilities can enjoy playing football and creating new friendships. Being the only state level Club in northern Melbourne, Diamond Creek Women’s FC believes it has a responsibility to engage with the community and encourage girls to play football at their local club. Diamond Creek Women’s Football Club also run from time to time coaching clinics at local schools.

Senior football is organised through the Northern Football Netball League (NFNL) and the Victorian Football League (VFL) and has teams represented across metropolitan Melbourne. The highest level of Senior football is the VFLW State league which was created in 2016 to assist in the development of the AFL National Women’s competition. Over the years a number of our Senior players have represented in this league. Our Seniors team is in Division 1 and the Reserves team plays in  Division 2 of the NFNL competition.

Diamond Creek Women’s offers the opportunity to enjoy play junior football from Under 10s to Seniors. The Juniors play in the Northern Football Netball League (NFNL), which is located in North East Melbourne and sees teams playing each other from the Diamond Valley and the Plenty Valley region.

For those players envisioning a future in women’s football, Diamond Creek Women’s has a pathway to seniors and the AFLW. Our football development program reflects our range of players and our programs are specifically targeted for

Whilst Diamond Creek Women’s encourages players of all ability, we also strive for excellence at an individual level. Diamond Creek Women’s is one of the powerhouse clubs in the establishment of a Women’s AFL competition and our senior teams have played in six of the last eight Premier League/VFL Grand Finals. We currently have 23 AFL players, the equal highest of any club in Australia.

The Creekers offer females of all ages the opportunity to not only play and improve their football, but just as importantly to be part of a culture that teaches respect and friendship. 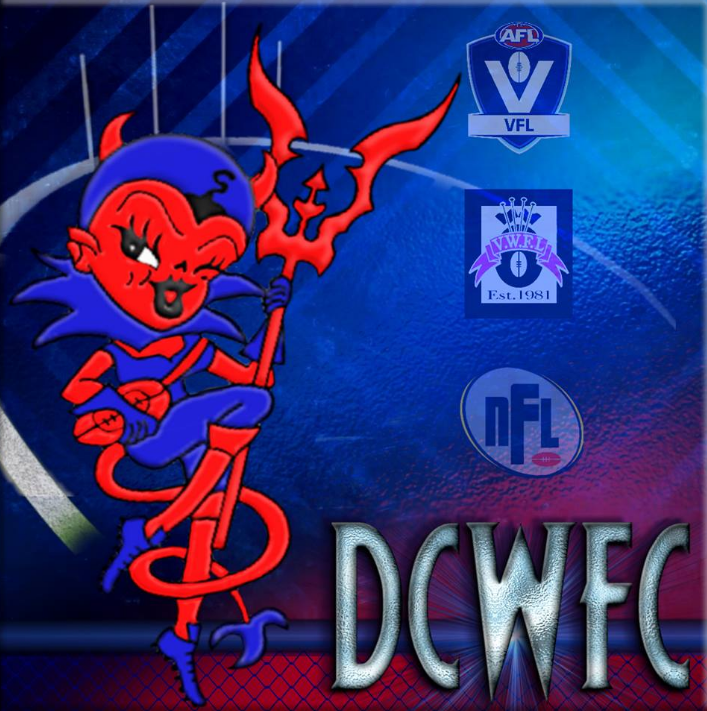